The store will not work correctly in the case when cookies are disabled.
Menu
Account
Settings
Currency
GBP - British Pound
1748 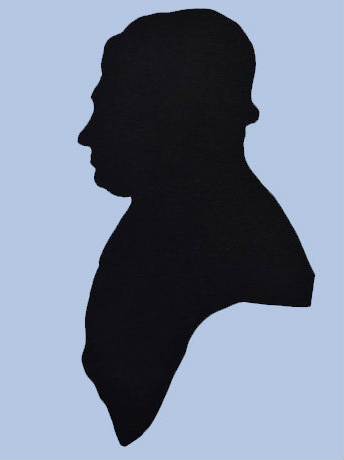 William Christy and three partners buy Underbank Hall and open The Stockport and East Cheshire Bank - now part of the National Westminster Bank. The Stockport felt and hat making works are taken over by the Christy family

The Christy establish a hat store at No. 1 Old Bond Street, at the corner of Piccadilly 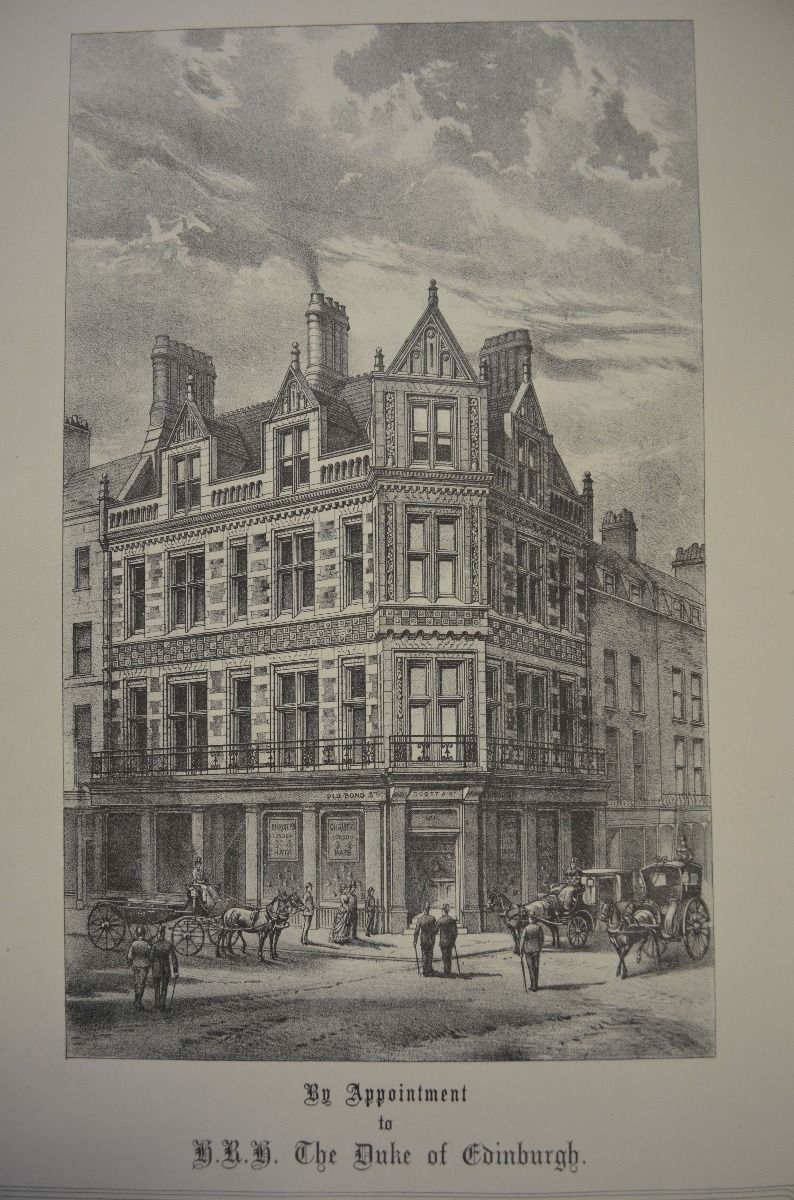 The Trilby Hat acquired mass appeal following its use as a prop in the London dramatization of George du Maurier's novel - Trilby (the heroine of the play was called Trilby O'Farrell). It helped signal the gradual shift towards the more relaxed styles of dress of the Edwardian era after the strict dress codes of Victorian times. Christys’ makes its trilbies in the same way, to this day. Armed forces hats ranging from Police helmets and Naval Tricornes through to musician caps appeared alongside the Company’s everyday top hats and bowlers. The company were particularly proud of their association with the Dreadnought class of Destroyers in the Royal Navy. Christys employs over 3000 people in Stockport alone, making Christys the world’s largest hat manufacturer. 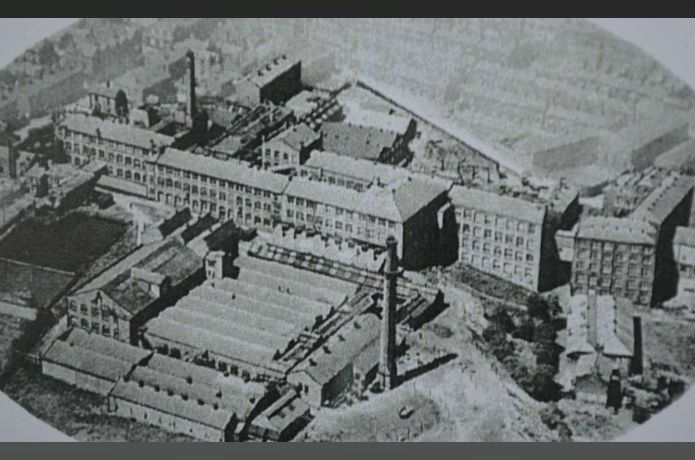 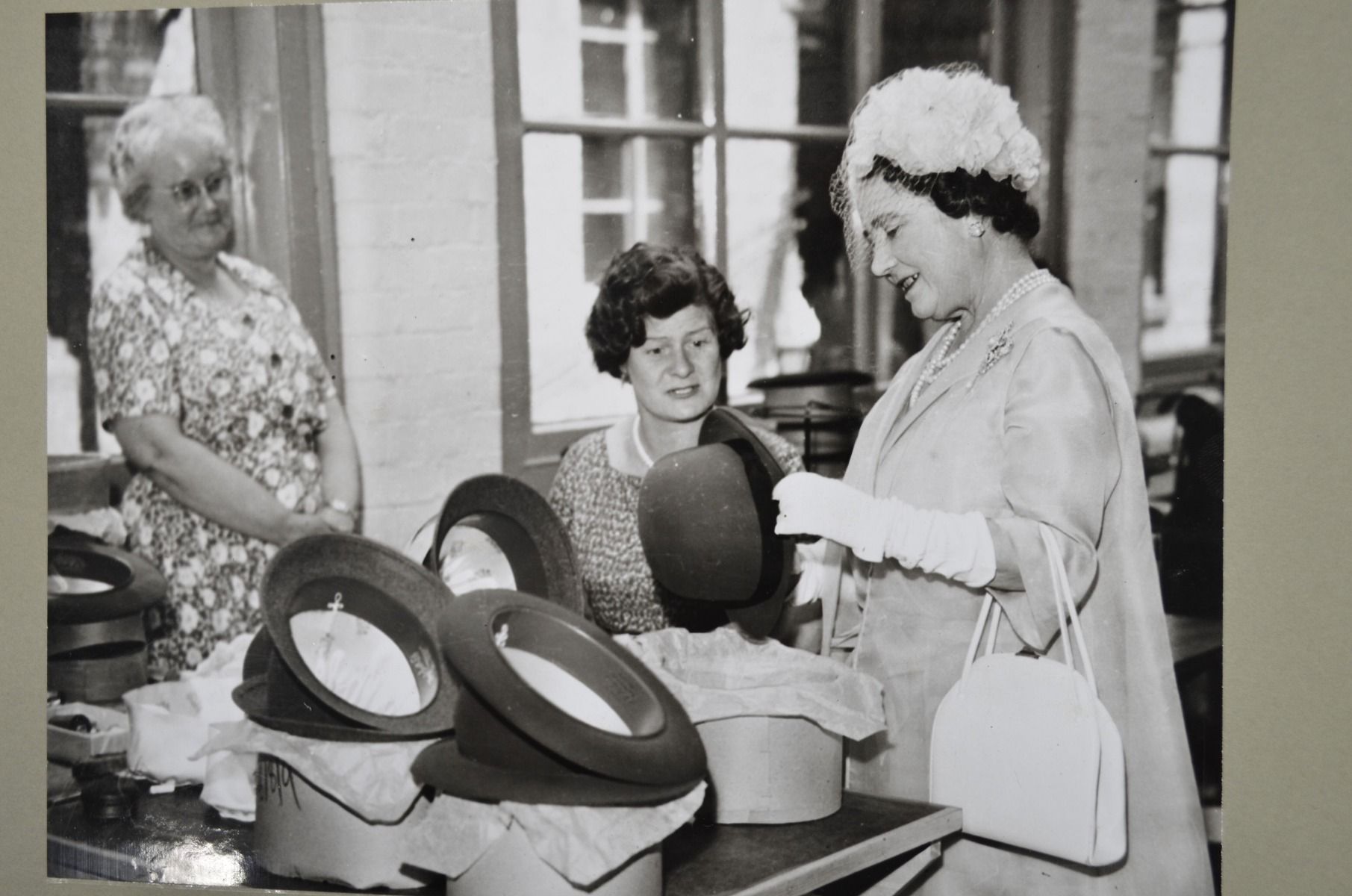 The store at No1 Old Bond Street - opened in 1851 as a Christys store and then renamed as Scotts - after the manager of the store - but still owned by the Christy family, is sold to Lock and Co. The Christy Beaufort range of riding and equestrian hats is launched to great acclaim. The Beaufort adorns many great riders and jockeys - including the 2000 Sydney Olympic GB equestrian team.

To celebrate 245 years of hat making excellence, Christys launched a range of complementary accessories in collaboration with some of Britain’s most cherished heritage brands such as Conway Stewart, Deakin and Francis and Tustings.

Christys opens their 4th shop in the Royal city of Windsor. 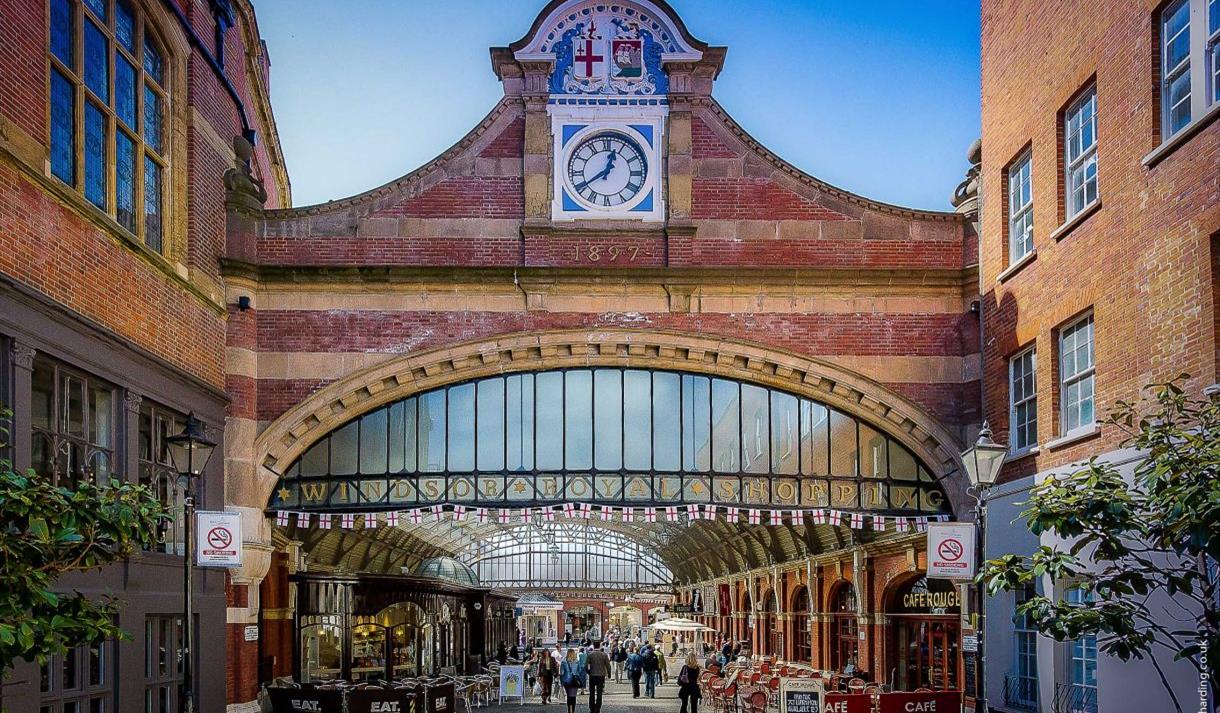 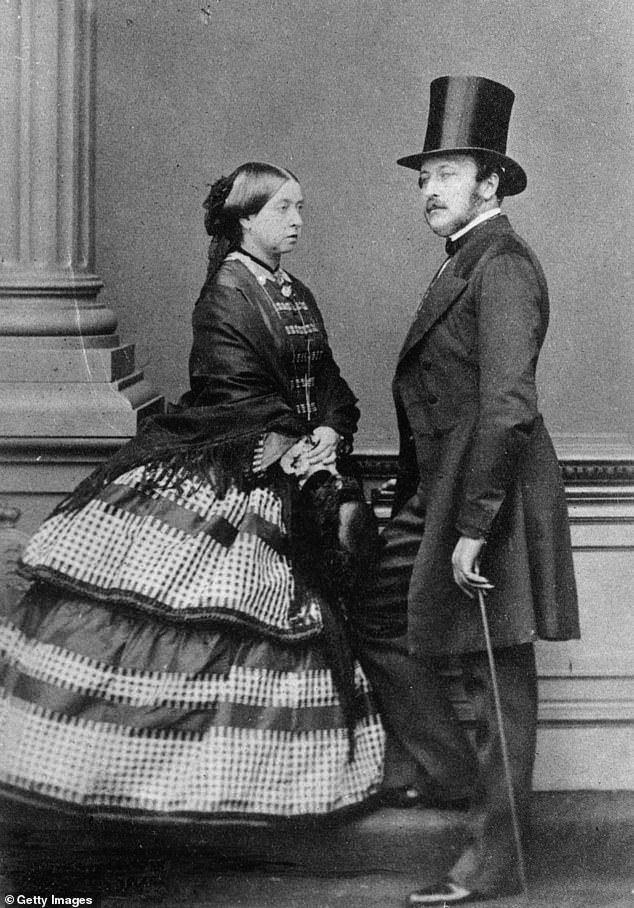 The Trade Mark Registration Act enables Britain's first trade mark protection. Amongst the first registrations, on 1st March, is the Christys' London trade mark with Royal Garter. It has remained unchanged ever since 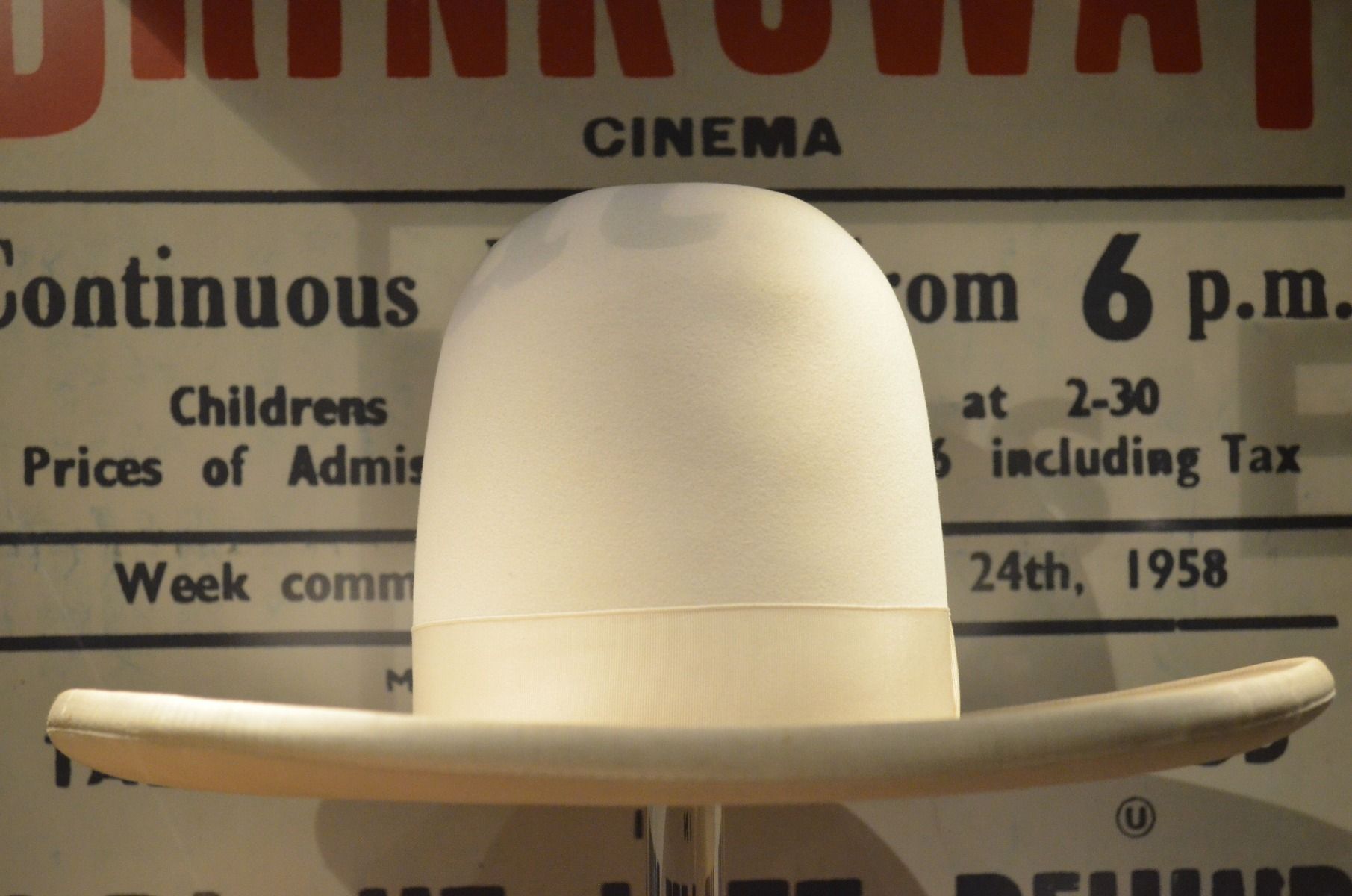 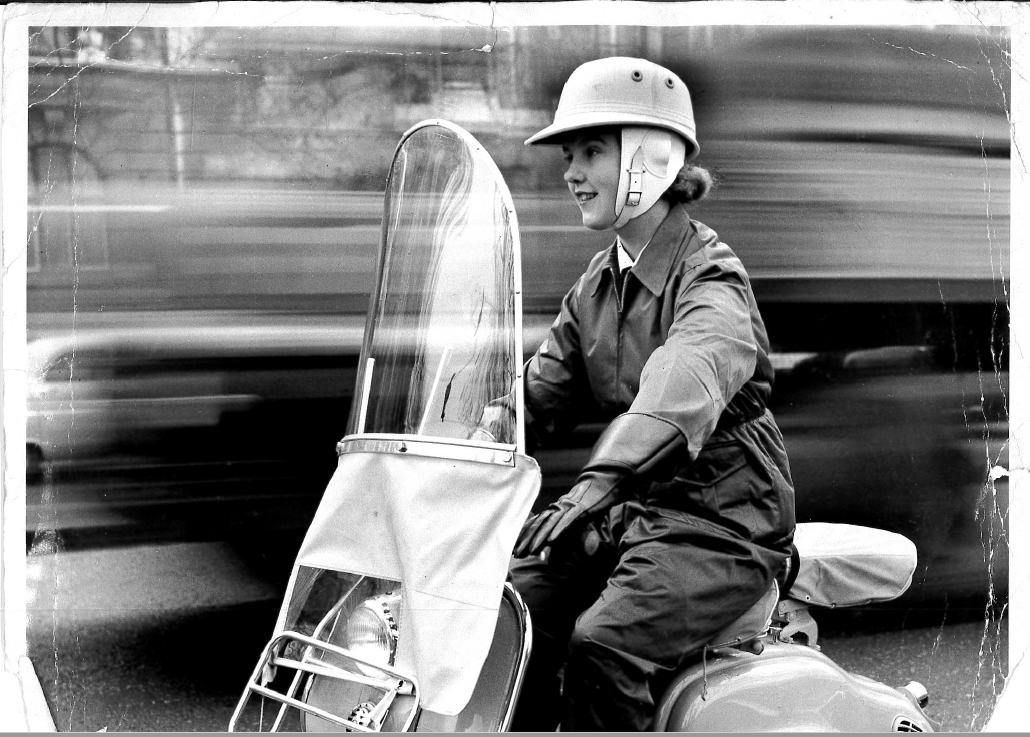 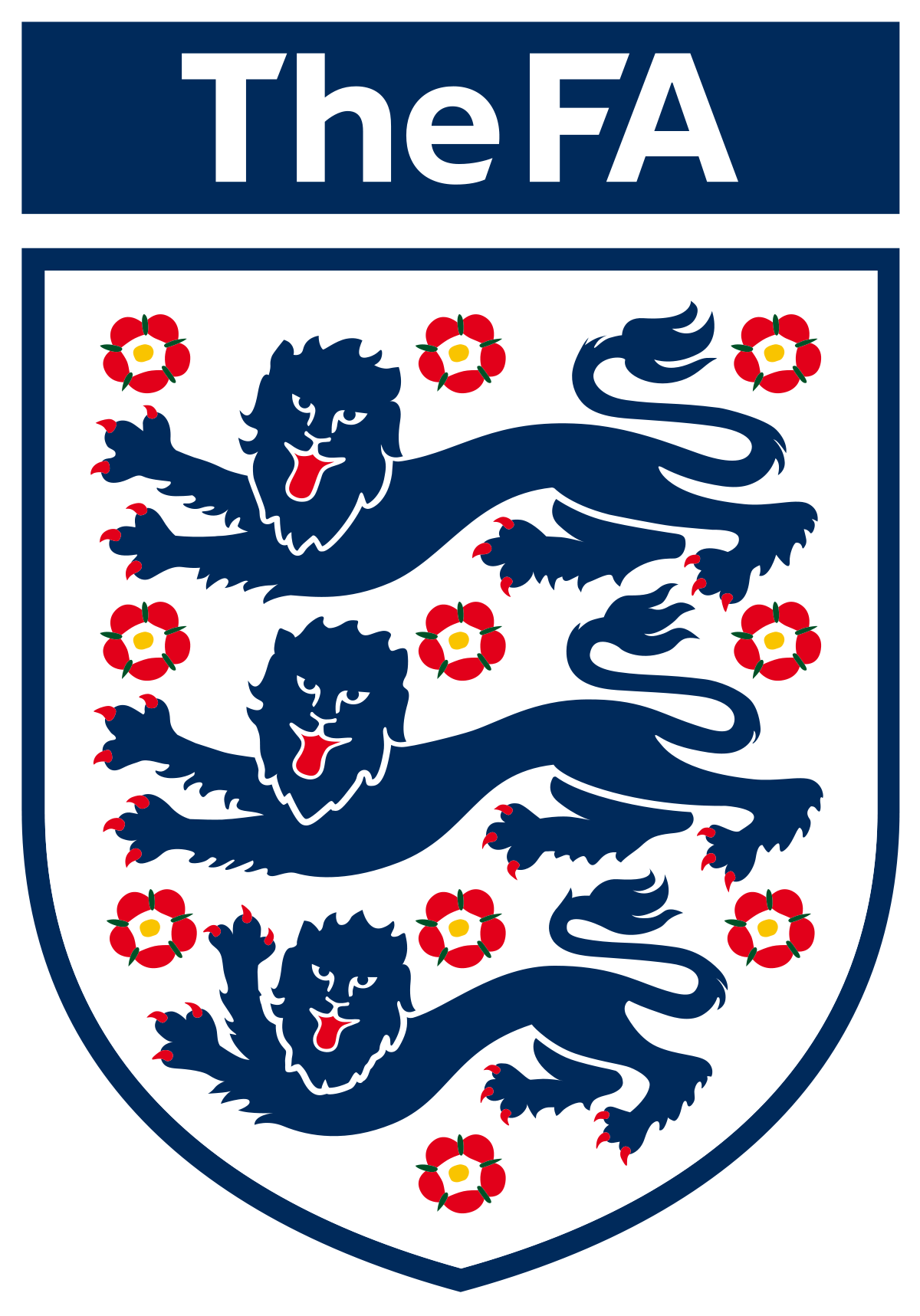