The store will not work correctly in the case when cookies are disabled.
Menu
Account
Settings
Currency
GBP - British Pound

At Christys’ London, craft is key. Since its founding in 1773, Miller Christy’s passion for impeccable quality and skilled craftsmanship has passed through generations of hatmakers, safeguarding Christys’ red and gold insignia as a symbol synonymous with fine traditionally crafted hats.
Official helmet manufacturer of the UK Police Force for two centuries, Christys’ stands as the Godfather of British hatmaking – not least since its Homburg hat was worn by Marlon Brando’s Don Corleone. The cult of Christys’ is recognisable throughout cinema, fashion, music and politics, amassing an eclectic lineup of wearers from Winston Churchill to Kate Moss, Indiana Jones to Brad Pitt.
Christys’ was and is a brand with an eye on the future and, while methods have remained largely unchanged and heritage is paramount, it is the capacity to transcend trends and social borders that makes Christys’ hats as sought after as ever.
Historic. Iconic. Trailblazing.

Almost all our felt hats currently available on our website are handmade in the UK. The felt hood is imported from Portugal in a rough cone shape and our highly skilled team shape, block and finish the hats by hand.
We have three different felts available; wool, rabbit and beaver.
Our wool felt hats are our standard hood and come in all our classic designs. Our fur felt hats are of the finest quality, for a really spectacular hat you should choose a beaver fur; it is soft, supple and is the highest quality fur hat available.
The only styles we do not make in the UK are the Tophats, Bowlers, Safari and Chepstow. However these hats are still hand crafted using Christy & Co Ltd methods in our overseas factories.

Despite their name, Panama hats have never been made in Panama, they originate from Ecuador where they have been woven since the mid 1600s
Christys’ imports its Panama hat hoods directly from Ecuador in the rough coned shape. They are then shaped, blocked and finished by hand in the UK to the highest traditional standards.

Originating from 14th century England, the flat cap has stood the test of time. Originally synonymous with the working class, before famously being worn by the Peaky Blinders gang who inspired the hit Netflix series by the same name, today the flat cap and its derivatives are worn by a range of people, rich or poor, man or woman, young or old.
In addition to flat caps, Christy & Co Ltd have a range of base ball caps, and our own style of blocked felt ball caps. Stand out from the crowd in a Christy & Co Ltd cap. 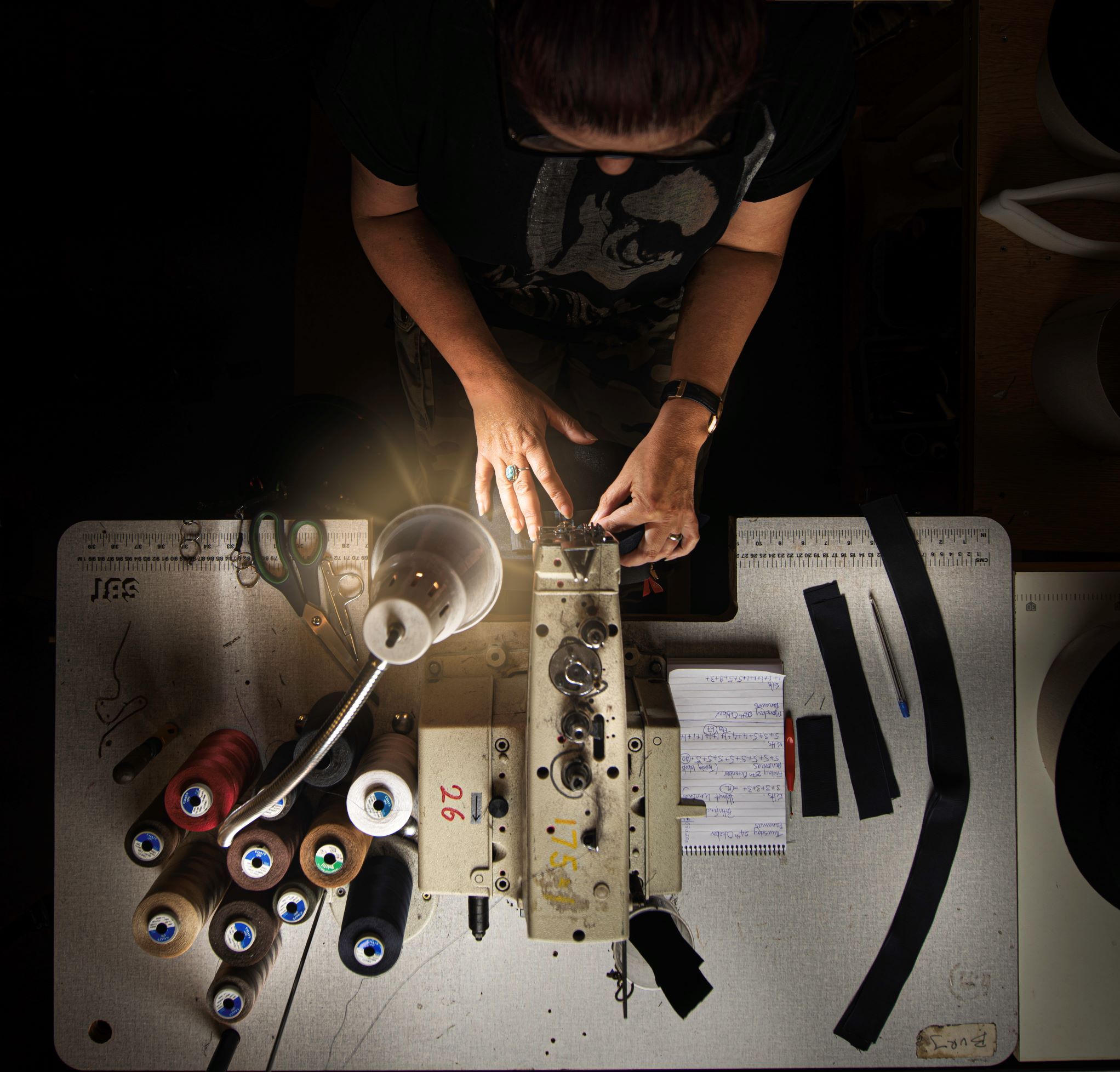 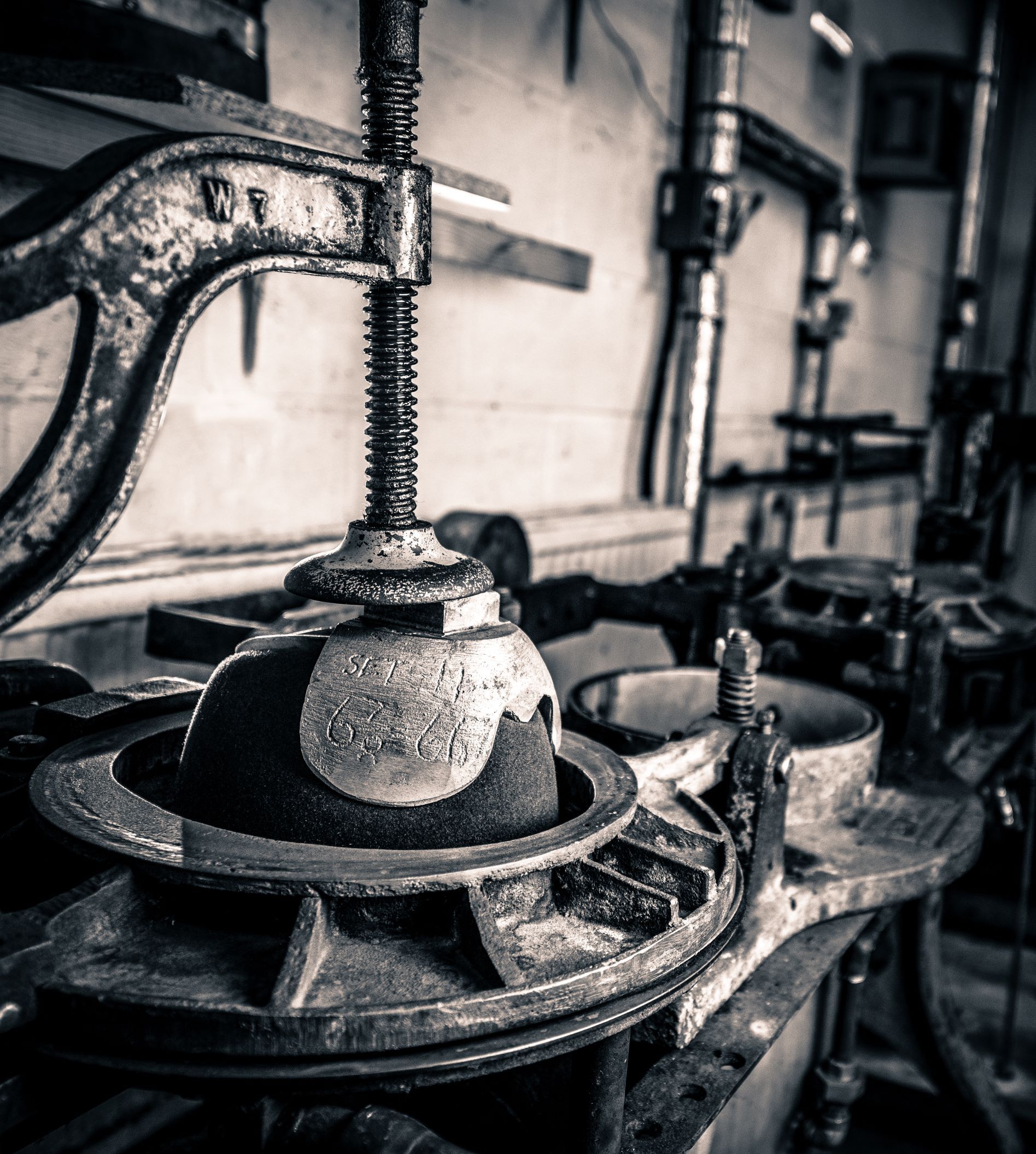 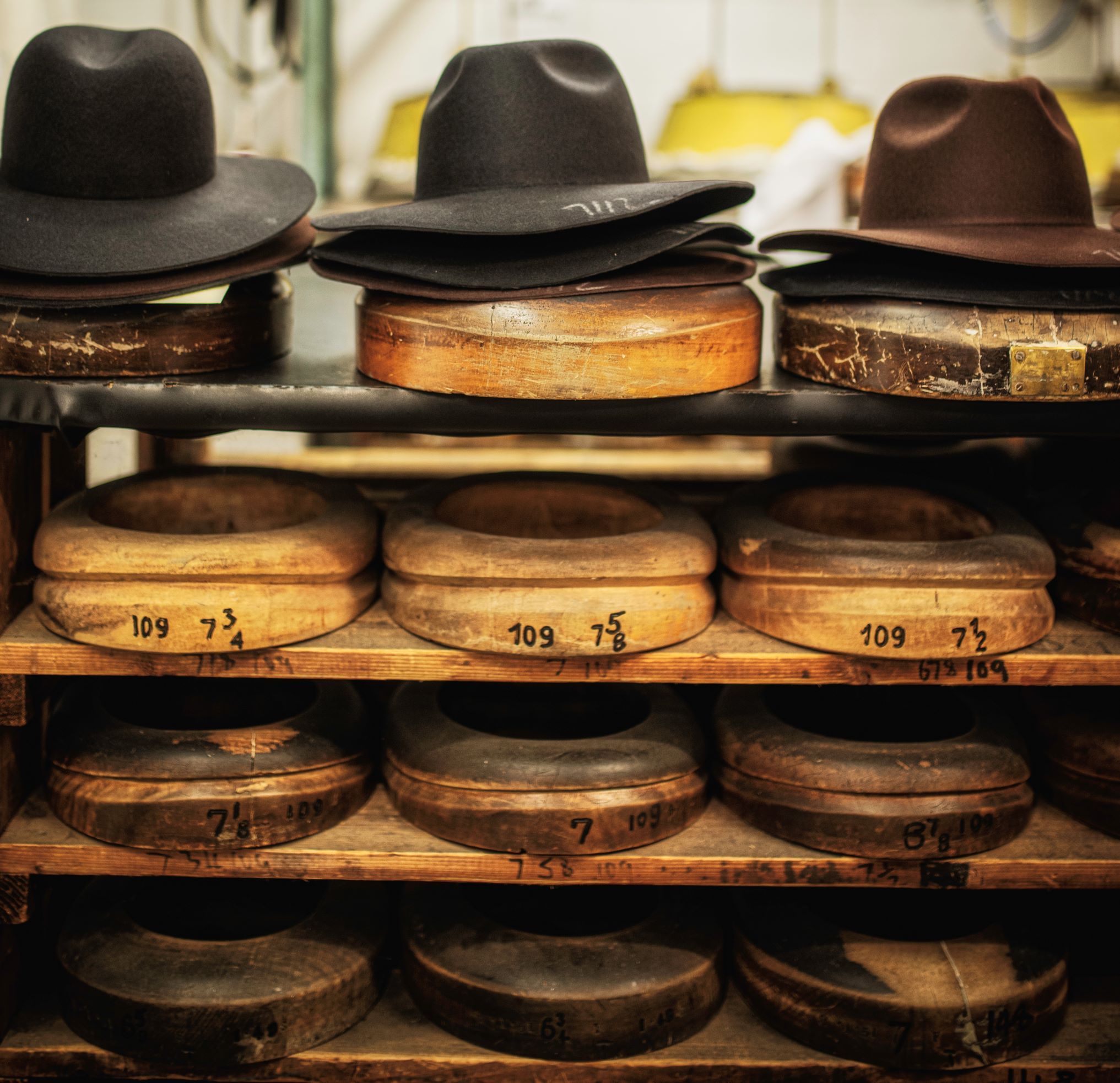 For details of our size guide, how to care for your hat, as well as some information on hat etiquette please click here.